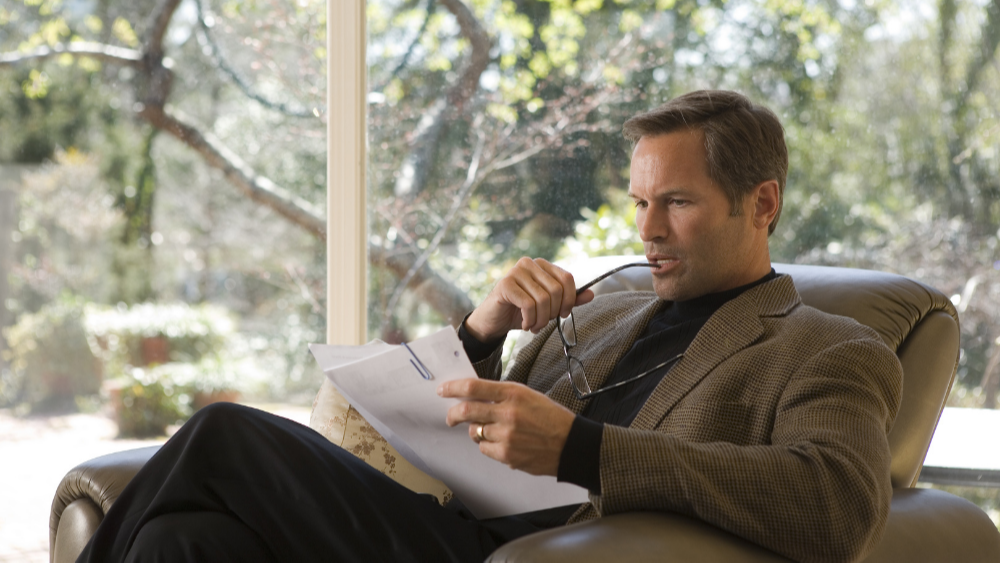 Of course along the way, investors kept celebrating various market upticks thinking that a new bull market was beginning, but the markets kept pulling back.

As investors, we kept telling ourselves that stocks go up more than they go down, but for those who remember that time period, we experienced two huge run-ups, two huge declines and countless head-fakes that did nothing for our 401(k) account balances. 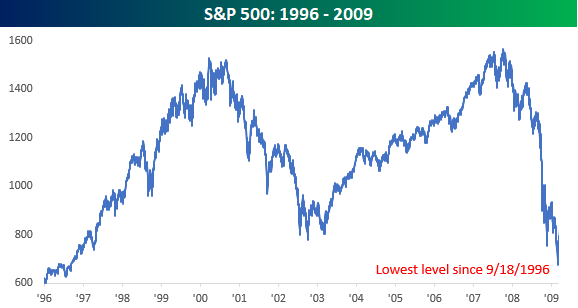 Remember on the way to bankruptcy (and a price of zero) in September of 2008, Lehman Brothers saw separate rallies of 24%, 53%, 26%, 70%, and 34% right before hitting zero? And after each rally, investors kept thinking that maybe the worse was behind them. Nope.

If you invested during that time period, you remember first-hand. But do you remember what happened beginning 13-years ago today on March 9, 2009? We saw the beginning of what is considered to be one of the most remarkable bull-markets in history.

That’s not to say that your anxieties about today’s market environment should be dismissed. They shouldn’t. But keep today’s market movements in context.

In fact, as rough as it has been so far in 2022, in the context of the past 13-years, it doesn’t seem so significant. 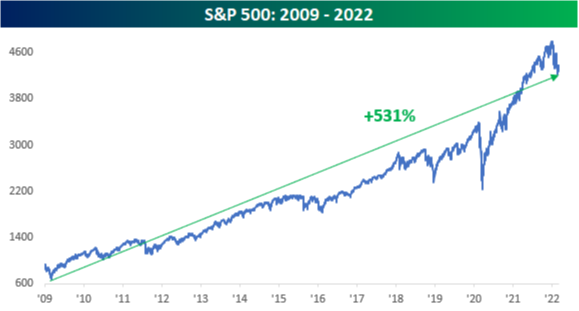 Don’t try and time the market. You are likely to get it very wrong.

The opinions voiced in this material are for general information only and are not intended to provide specific advice or recommendations for any individual.

Past performance is no guarantee of future results.

VIX: This is a trademarked ticker symbol for the Chicago Board Options Exchange Market Volatility Index, a popular measure of the implied volatility of S&P 500 Index options. Often referred to as the fear index or the fear gauge, it represents one measure of the market’s expectation of stock market volatility over the next 30-day period.

All information is believed to be from reliable sources; however LPL Financial makes no representation as to its completeness or accuracy.

This article was prepared by FMeX.